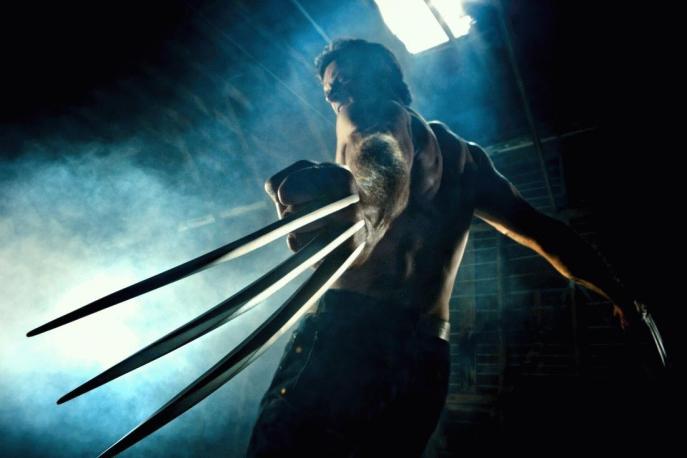 
There is no more popular vehicle for Hollywood liberal ideology than the X-men films and comic books. Both are packed full of messages supporting tolerance and multiculturalism. The X-men heroes live in an uncomfortable space between two fearful fascist groups, one comprised of mutants who believe that they are the next step in human evolution, lead by the arch-villain Magneto, and the other being the American government, afraid of the power of these unknown quantities, lead by the likes of Senator Kelly and Colonel Stryker. The heroes always have a choice between two armies: Magneto’s mutants, who believe that might makes right, or Professor X’s team. Professor X is a wheelchair-bound visionary who continually defeats the forces of evil with his superior mind and heart. If one needs any more proof of his Jesuit credentials, his name is actually Xavier. This connection may be a coincidence, or it may be deliberate, but it shows how deeply the values and legend of the Jesuits have seeped into popular culture. Professor X (Xavier) is the most Ignatian of superheroes. His leadership style is unmistakable; he constantly emphasises the beauty and value of all people as individuals, and believes that the heroes’ abilities, so often seen as terrible and dangerous, are actually gifts for the betterment of humankind.

Wolverine (Hugh Jackman), star of this year’s prequel X-men Origins: Wolverine, has a very special place in Xavier’s X-men. He has always been the most popular of the characters, but he is a very unlikely hero. Short and furry (at least in the comic books), he is often portrayed as bad tempered and unpredictable, but his roughness is charming, and he is pure macho testosterone. However, what makes him so attractive as part of an ensemble makes him problematic as a protagonist. He is not the perfect All-American like Superman, nor is he a justice-seeking millionaire playboy like Batman. He is not even the geek-turned-hero that is Spiderman. Wolverine is the ‘human animal’. He breaks out in ‘berserker rages’ and is driven by the bloodlust of vengeance. Yet he is conflicted because he is also a man, capable of deep, loving relationships, especially with the other X-men. His half-brother Victor Creed, a.k.a. Sabretooth (Liev Schreiber), shows us what happens when animalistic tendencies are allowed to take over; he is the hedonist that Wolverine is always in danger of becoming. Now, comic books always reflect something about their readership. The connection that teenage boys have with Wolverine is obvious; he is a raging ball of hormones, able to express his anger by ripping his enemies to shreds. Yet, Wolverine’s nobler side, exhibited in the value he puts on his relationships, also explains why young people admire him.

Hugh Jackman gets it. He is rather taller and more handsome than Wolverine is supposed to be, but Jackman has that feral charm. Despite his sterling work, however, one does not get enough of a sense of who Wolverine is from this film alone; it is accepted as given that people watching this film already know Wolverine, and so there is no decent introduction to him and his archetypal persona. Most viewers will have either seen the previous films or have read the comics for forty years or more. Cinema-lovers will find this a crushing flaw in the film; fans of Wolverine will not think it so much of a problem.

A more sinister problem lurks beneath the energetic surface. Gavin Hood, the maker of the Oscar-winning South African drama Tsotsi, admitted to not being a fan before being asked to direct the movie – and it shows. He admitted to seeing the appeal only once he started to look into the story, and so the film glories in its shallower elements. The special effects are phenomenal, and the action is suitably super-powered; live action film has finally reached the point where it can exude the energy of such scenes just as well as animation can. The film is therefore lacking not in those areas, but at the core of the storytelling; it is missing a respect for the story itself. There is not enough attention given to the characters, and fans will be annoyed by how feeble some of them are, especially Deadpool (Ryan Reynolds). There is a marked difference between Hood’s filmmaking and that of the director of the first two X-men films, Bryan Singer. Singer was a long time fan, whose close resonance with the meaning of Professor X’s tolerant vision could really be felt in his films. His films were a heart-felt homage to old and dearly held friends; Hood’s characters are far less understood, like newly introduced acquaintances that one enjoys but who are actually expendable. Hood has got the animal instinct, but what he really needs is a whole lot more love and a human heart. Due to the box office success of this film, more X-men Origins films will be made, but next time let’s hope they are created not just for the fans but by the fans.

Manchester by the Sea