Skip to main content
Photo by Aditya Romansa on Unsplash 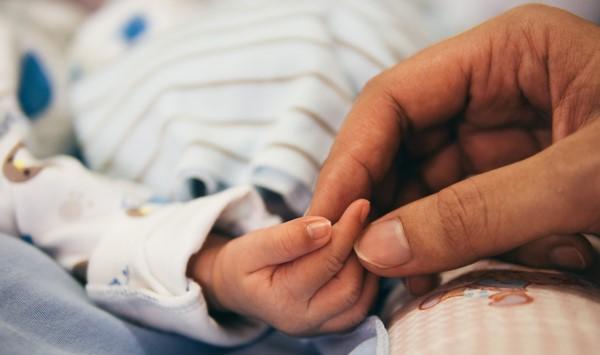 When Jesus, in the fourth Station of the Cross, meets his mother, it is also true that Mary meets her son. Even if there was a gospel account of this encounter, we can be sure that it would not do justice to the currents of emotion that would be swirling around.

Colm Tóibín’s 2012 book, The Testament of Mary, presents an imagined first-hand account of the experience of being Jesus’s mother. In his review for this journal, Brian McClorry SJ recommends it as, ‘a sharp-edged incentive to think – and imagine – well. We all suffer when “doctrine” is divorced from narrative.’ And it is no surprise that a pivotal point in this particular narrative is Mary’s meeting with her son on his journey to Calvary … although as Tóibín has it, it is less a ‘meeting’ and more a brief sighting. The scene that he sets at the beginning of the procession towards the cross is acrid and chaotic – no place for a tender embrace between mother and son. This is how the encounter is imagined:

… he lifted his head for a moment and his eyes caught mine. All of the worry, all of the shock, seemed to focus on a point in my chest. I cried out and made to run towards him but was held back by my companions, Mary whispering to me that I would have to be quiet and controlled or I would be recognized and taken away.

He was the boy I had given birth to and he was more defenceless now that he had been then. And in those days after he was born, when I held him and watched him, my thoughts included the thought that I would have someone to watch over me when I was dying, to look after my body when I had died. In those days if I had even dreamed that I would see him bloody, and the crowd around filled with zeal that he should be bloodied more, I would have cried out as I cried that day and the cry would have come from a part of me that is the core of me. The rest of me is merely flesh and blood and bone. [i]

A few moments filled with incongruities and conflicts set within a lifetime of them: shock meets control; flesh and bone are juxtaposed with ‘the core of me’; thoughts of birth confront the prospect of death. The oscillation between all of these makes it easier to identify, as far as we can, with the pain of a mother about to lose her son, because grief is not linear, so why should it be expressed in an ordered series of thoughts? Even hindsight does not help Mary to make sense of how she behaved at the foot of the cross in the midst of her horror: she goes ‘over and over it now, wondering how I could not have run towards them and pulled them back and shouted out words, how I could have watched and waited and remained still and silent.’[ii] She has to find her way through a complex matrix of emotions, memories and instincts to get to an acutely painful truth.

We pray the Stations of the Cross in a certain order so that we might follow Jesus to the cross, but our personal journey might not take a straight path. We will be true disciples if we are not halted in our tracks by things that might seem to pull us off course, but if, instead, we commit to the journey and are determined to discover which direction leads us to God. Pope Francis reminds us, after all, that discernment is not threatened by complexity.[iii]

Stations of the Cross: 10. Jesus is stripped of his garments